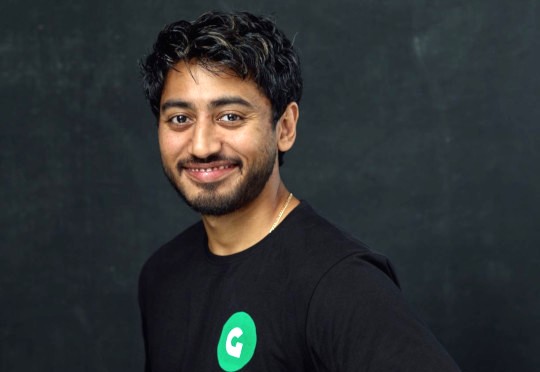 Family values ​​occupy every moment of our daily lives. When the values ​​of life become clear to us, the decisions become easier. Our ‘values’ include fairness, equality, generosity, compassion, and the right evaluation of others as human beings. Our values ​​are important because they help us develop and express ourselves.

The brutal murder of Fahim Saleh(33) a co-founder of Bangladesh’s ride-sharing app Pathao, has created a new panic for us. This murder particular in younger has plunged th

generation into despair. Fahim’s personal assistant Tyrese Devon Haspil has been arrested, but all his unprecedented childhood family events are now coming out. Another question is, why there was no security system in Fahim Saleh’s expensive flat.

Fahim Saleh was a dream come true hero for the younger generation, a celebrity. He was not an ordinary person like us. Although Fahim, of Bangladeshi descent, is a website developer by profession, he was also known in the media as a ‘tech millionaire’. He was an entrepreneur at Adventure Capital Global and was involved in various technological activities in different countries.

As we all aware of the technical security system called indoor and outdoor camera which helps to ensure the safety of our lives and property, the question arise that why Fahim Saleh didn’t have a security system connected to his apartment? It doesn’t costs that much. While this system is not very much needed by ordinary people like us, celebrities usually take all the advanced technology measures for their own and home security and make sure that no criminal incidents take place here. American filmmaker and actor George Clooney has a network of 18 CCTV cameras installed to protect several unique areas of his home, including his bathhouse, library, guest cottage and gym. But there was no security system in Fahim Saleh’s flat. If there was, he might not have had to go in such a tragic way today. Why is it an exception in the case of an established technologist?

Some people think that Fahim might would survived if he had not been separated from his family and lived alone in his expensive flat. They think that holding American culture is the reason for his brutal death. When we move in a new environment, our life becomes difficult if we do not adapt to the new environment. A 33-year-old man will be different in his freedom due to his advanced studies, profession, research, this is normal. Living with freedom does not mean family separation. His sister was ringing the door bell of his flat when Fahim’s body was being cut. That indicates the family relationship. According to our culture, it is a joy if everyone in the family can live in the same house or flat.

No one is born as a criminal. Environment makes us a criminal. The 21-year-old murderer  spent his childhood with great helplessness. Haspil’s mother was referred to a psychiatric ward for mental retardation as a child. A child who was supposed to be in the lap of his beloved mother, had to stay with his relatives and finally in the shelter. He had no opportunity to teach family values ​​and ethics. His violent life began even before her aunt Marjorie sine transferred Haspil to a Foster Care family at the age of 17. Haspel’s childhood and adolescence were unbearable.

Fahim’s parents lost a talented young man.  On the other hand, in the life of the accused Haspil, there was no one to form friendship and moral character as parents.

Whatever the reason, crime is a crime. The perpetrator must be punished accordingly.

In order to awaken the child in morality, humanity, conscience and discretion, it is necessary to give them the gift of a beautiful, clean and healthy life surrounded by childhood and adolescence which Haspil never got. We don’t have to see such a tragic death like Fahim Saleh anymore. The responsibility does not end with the birth of a child.

At the very least, we should continue to work to ensure that our children do not have the opportunity to become another ‘Haspil’ in the future.

We Need It or want It I am suffering